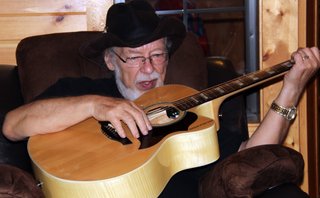 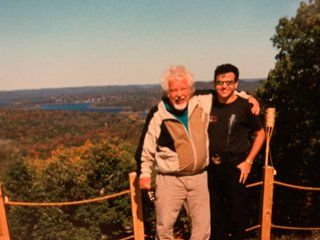 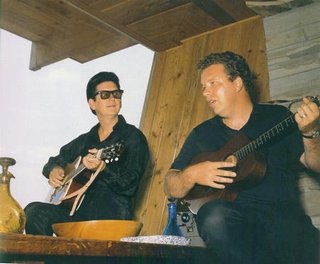 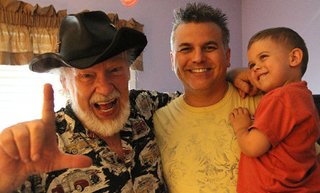 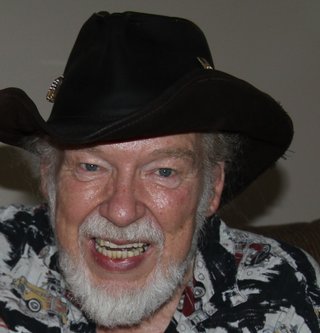 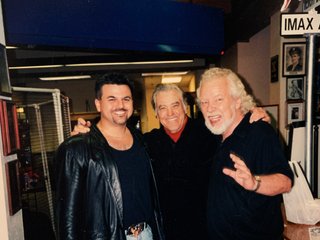 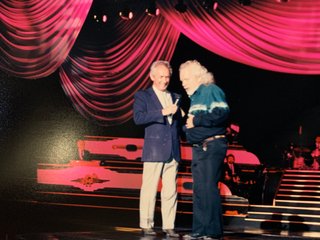 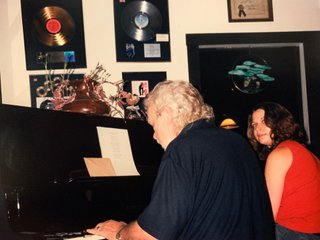 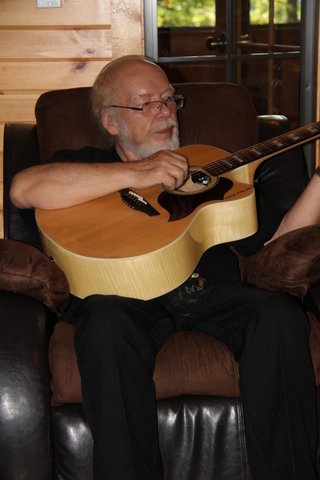 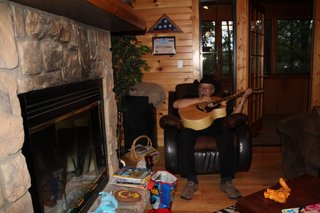 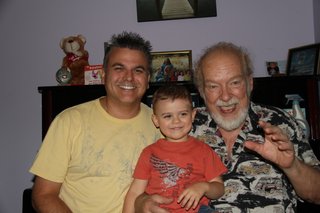 Bill Dees
A Tribute to an amazing Singer/Songwriter & Friend

Bill Dees was a songwriter. He lived it. He wrote songs daily, most of which were never written down or recorded. Sometimes he'd sing a song that I thought was amazing and I'd ask him "who wrote that track?" He said "I did". I asked “when?” He'd often answer "just now". I wish I had that talent.

Mr. Dees (as I’d call him, he’d call me “Mr. Style”) was not only a great songwriter, he was an unbelievable singer, pianist and guitarist. He should have been a superstar: he had it all but from what I figure was missing one thing, he was not savvy in the music business side of things. That also cost me as a lot of the stuff we reworked together and I even recorded, I couldn’t release because it turned out the stuff we were reworking originally had other writers attached. It was a painful, expensive lesson. There are a lot of great songs sitting because no one knows who owns what or how to legally record/release them.

I lived with Bill for some time just outside of Branson. He always welcomed me since I met him in 1995 and called me a great houseguest, I guess because I did my best to earn my keep and not be in the way. In that time period, I experienced some of the most beautiful, miraculous and bizarre things of my life: all Bill related. For example, I saw him bring a dead fish that was out of water for at least eight hours back to life by praying. He had a unique cast of characters around him and coming in/out of his life. Bill’s life would have been the best reality show on television. Bill welcomed me to write a book about him, I would have loved to but his story is epic and confusing and the fact is, a book could have been written about Bill every month of his life.

Bill was very generous, he had a thing called “left pocket love” where he would have a pocket full of cash that he would randomly give to people. I thought it was amazing and it often confused me as it’s not like Bill was a millionaire, he made millions but you wouldn’t know it if you didn’t know who he was, because as fast as it came in, it was gone. One time I saw him give a large tip (it was either $50 or $100) on a pickup order at a restaurant, for me that was a huge amount of money at the time as I was living off of credit card working on my Roger Miller book. When I asked him how he could just give his money away and walk away from things he spent tens of thousands of dollars or more on (this happened a few times while I was around), he puts his arms on my shoulders, looked in my eyes and said with conviction, “it’s all free!”

“It’s all free” has stuck with me. It’s quite profound and works on many levels and probably makes perfect sense if you live your life from that point of view. He walked away from deals, relationships and scenarios that would have haunted me for a lifetime yet he never brought them up again (at least not around me). He knew how to let go which is another ability I wish I had of his.

Bill was a good man who seemed to always be in a good mood, even in the end. He had a close connection to God. He spoke of the Bible more so than any connections he had to the music industry. Here was a man that toured with The Beatles, The Rolling Stones, had a very close relationship with Roy Orbison, knew some of the biggest names in the music industry yet he didn’t have anything more to say about them than the lady he had a conversation with at a grocery store that week. It seemed that no one was more important than anyone else, which is a great lesson but also a bit frustrating when you wish you could have seen the magic in the music industry he witnessed.

The first song we wrote together was a track called “There Ain’t No One In The World Like You”. Whenever I think about that song, I realize it was a foreshadowing of getting to know my mentor, my friend, Bill Dees because without a doubt, there was no one in the world like him.

Rest In Peace Mr. Dees, thanks for your time, the music and the memories you gave.

Note - for more stories on Bill - search the News & Old News sections of this website, there are many Bill Dees stories throughout the years (and it's nice to read about him in current tense in the archives)!